Intro to Web Prolog for Erlangers 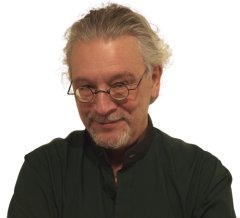 Department of Philosophy, Linguistics and Theory of Science, University of Gothenburg