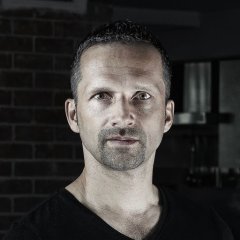 Manuel M T Chakravarty published extensively on programming languages, compilers, and high-performance computing. He contributed to both the design and implementation of the Haskell programming language (most notably, type families, associated types, and the foreign function interface) as well as several Haskell tools and open source libraries. He used to be an Associate Professor at UNSW Sydney, but with the increasing adoption of functional programming in industry, he shifted his focus to unlocking new application areas for functional programming and helping development teams reap the benefits of modern programming language technology. He is currently a technical evangelist at Tweag I/O and co-leading the research-driven Plutus smart contract language team at IOHK.